It's Lager Jim But Not As We Know It 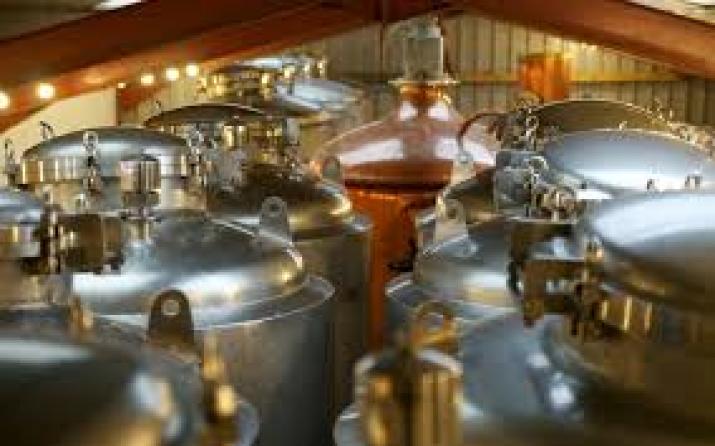 What is our most popular beer?

Geipel Pilsner of course. But what makes this lager special and so different from the big brands that dominate the UK market?  First of all lets clear up the difference between lager and ale.  To put it simply, lager uses yeast that is bottom fermented at a cooler temperature, for longer.  Whereas ale is top fermented under warmer conditions and is much quicker to brew.  Geipel beers are conditioned for at least a month at near freezing temperatures which is what gives the beers their distinctive flavour, as do the specially imported German yeasts.  With Geipel, carbonation is done naturally.  It is easier to inject carbon dioxide but when it is produced naturally during fermentation the process creates fine bubbles which enhance the flavour and drinkability.  It also why sometimes Geipel beers are sometimes a little ‘lively’ and can take a while to pour*.

Lager can come in many shades and not just the pale colour of the most popular brands.  It can be amber or even dark. Geipel Pilsner is pale, Zoigl has an amber colour as has Golden Gate whereas Bock is dark.  But it is all lager except for Golden Gate which is a hydrid lager/ale and is conditioned at a higher temperate than Geipel’s other beers.  Keeping up?

Geipel is a microbrewery in Gellioedd, Llangwm.  The water comes from their own borehole and it’s lovely with no need to add and remove chemicals and another reason why Geipel beers are so tasty.  Finally the equipment used to make the beer is rather special.  It was manufactured near Munich and then sent to it’s first home in a brewpub in Nagano, Japan.  After that closed, it found its new and permanent home in the North Wales hills.

Geipel Pilsner could be considered our house beer and is always on tap.  We also have the full range of Geipel beers in bottles and can supply to trade customers in bottles or kegs.

*patience is a virtue